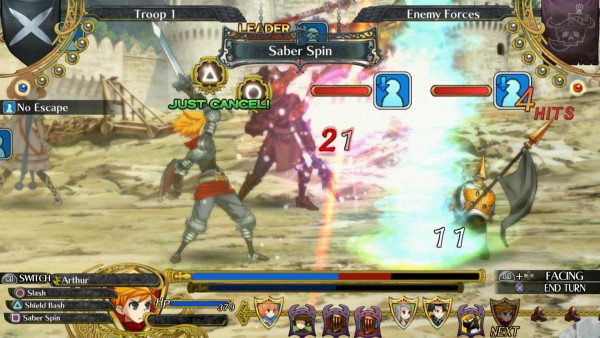 With the beta for Grand Kingdom kicking off today what better way to celebrate than with a brand new trailer focusing on showing off the game’s online system. NIS America has released that such trailer and you can check it out below. For those who are participating in the beta they will be able to access four character classes in the form of Fighter, Hunter, Witch, and Medic, take on two complete quests from the single player campaign, and fight in three online war battles per day.

Save files including squad members and mercenary money will be carried over into the full release but the online war will be reset when the title is released on the PlayStation 4 and PS Vita on June 21 in North America and June 17 in Europe.