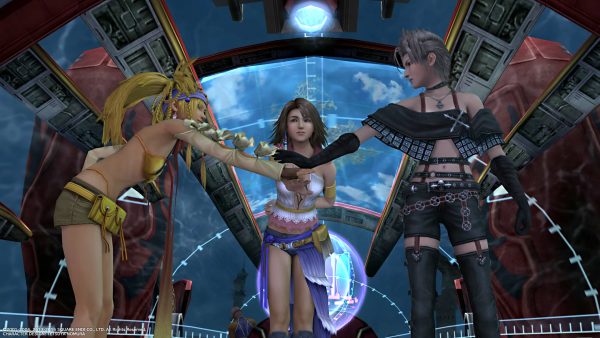 Square Enix isn’t about to let Final Fantasy X | X-2 HD Remaster go to rest, even though they have already released it for the PlayStation 3 and PS Vita originally and have re-released it on the PlayStation 4. Now the company has announced that they will be bringing Final Fantasy X | X-2 HD Remaster to PC on May 12th where it will be available through Steam.