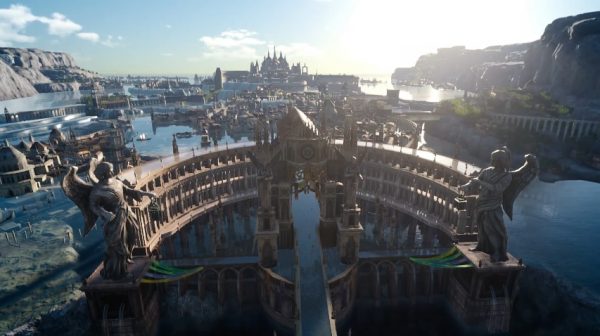 After waiting for over a decade, it is still somewhat hard to believe that Final Fantasy XV finally has a set release date and while we are still waiting for that September 30th release to come around, Square Enix has decided to give fans a glimpse of the many places that they will be able to explore. The company has decided to release an environmental footage trailer for Final Fantasy XV to show off the diversity of Eos from bustling city streets, to the open roads and endless desert and plains.

Players will journey across oceans, through dense jungle and forests, into dark and mysterious caves and across snow peaked mountains in a land rich with wildlife and wonder. 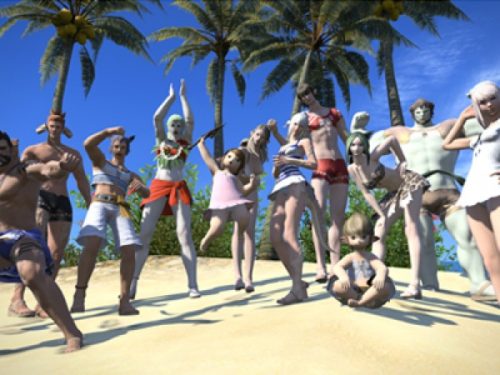