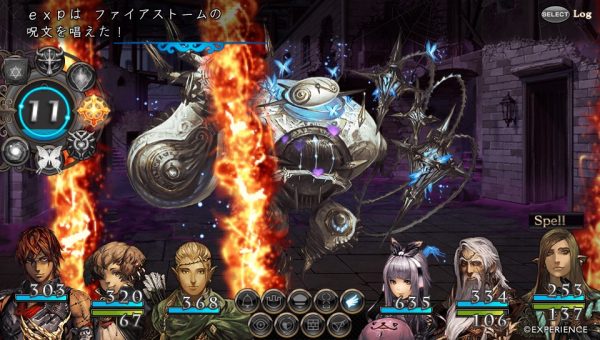 The game will be an updated to the original title and will feature a number of new additions such as the Clocker and Puppeteer classes, the appearance of Elthalia from Students of the Round, a Guard Counter system, new events, and various adjustments and improvements to the game.

The company is planning on releasing the updated New Interpretation Stranger of Sword City on July 21st in Japan where owners of the original game on the PS Vita will be able to upgrade for 1,800 yen while the game itself will be priced at 3,800 yen. 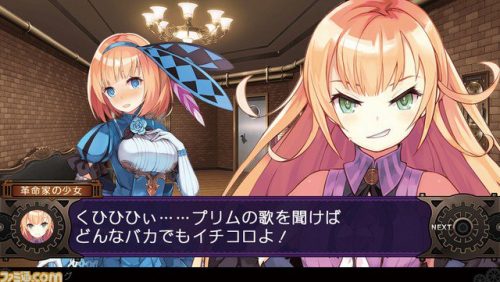