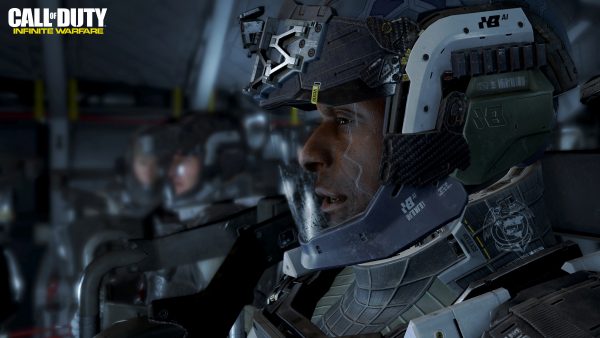 After a leak yesterday took the wind out of their sails Activision has decided to officially announce Call of Duty: Infinite Warfare with a fancy new trailer showing off what fans can expect of the futuristic shooter that will be taking the action to space this time around. The company also revealed that there will be a special version of the game that comes with Call of Duty: Modern Warfare Remastered which has the full campaign as well as ten multiplayer maps from the original release.

The standard version that only features Call of Duty: Infinite Warfare is priced at $59.99 US / $99.95 AUS while the Legacy Edition containing both titles costs $79.99 US / 129.95 AUS. For those who want to drop a bit of extra money, a Digital Deluxe Edition costing $99.99 US / $149.95 AUS will contain both games as well as the season pass and a $119.99 US / $169.95 AUS Legacy Pro Edition comes with the games, season pass, collectible steelbook case, game soundtrack, and yet unrevealed digital items. 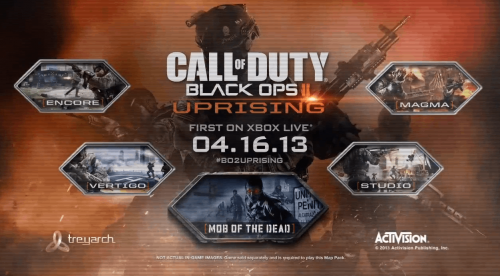