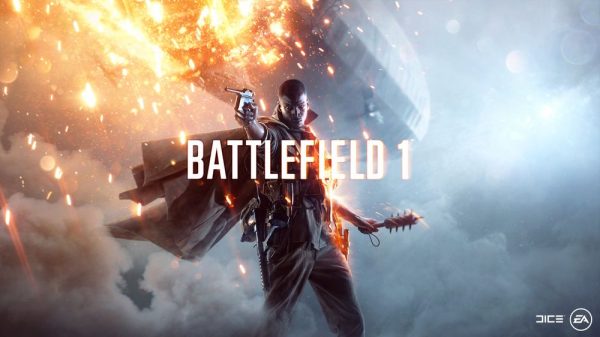 EA and DICE announced the next Battlefield title today as Battlefield 1. There is a good reason for the strange numbering considering the project was tentatively numbered as 5 by the public; the game is set in World War I. The setting is a rarity in video games, especially in FPS titles. No AAA shooter in recent history has tackled the era, leaving only a small handful of indie developers and mod teams to cover the trench warfare. WWI was a particularly bloody conflict, as new technology and manufacturing made killing more efficient than ever before. 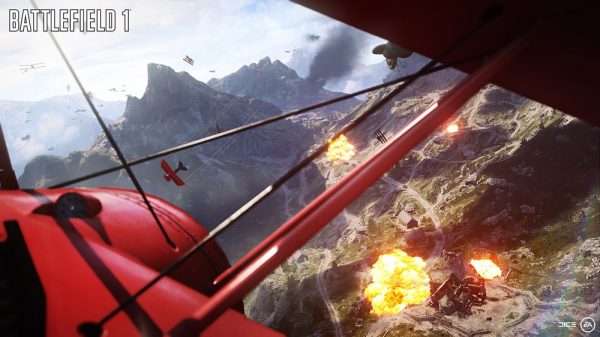 “The game will deliver a fresh experience full of what makes Battlefield great, with a multiplayer sandbox, immersion, epic scale, authenticity, team play and an ever-changing world full of unexpected Battlefield moments,“  said Aleksander Grøndal, Senior Producer, DICE. “We’re inviting players on an epic journey across a war-torn world, taking them to the Great War and providing something both varied and unique in Battlefield 1.” 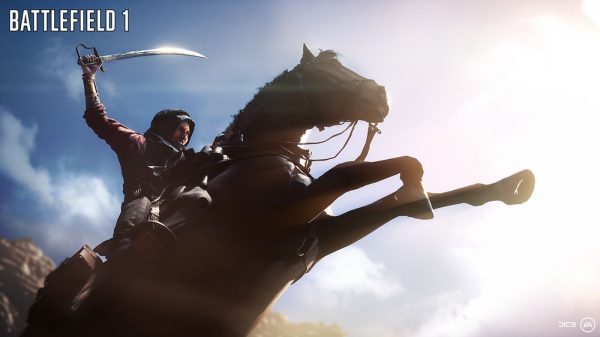 Battlefield 1 will cover a wide variety of settings during WWI, from the French cities to the Arabian deserts. The Battlefield series’ epic 64 player multiplayer battles will return, complete with biplanes, horses, and warships.