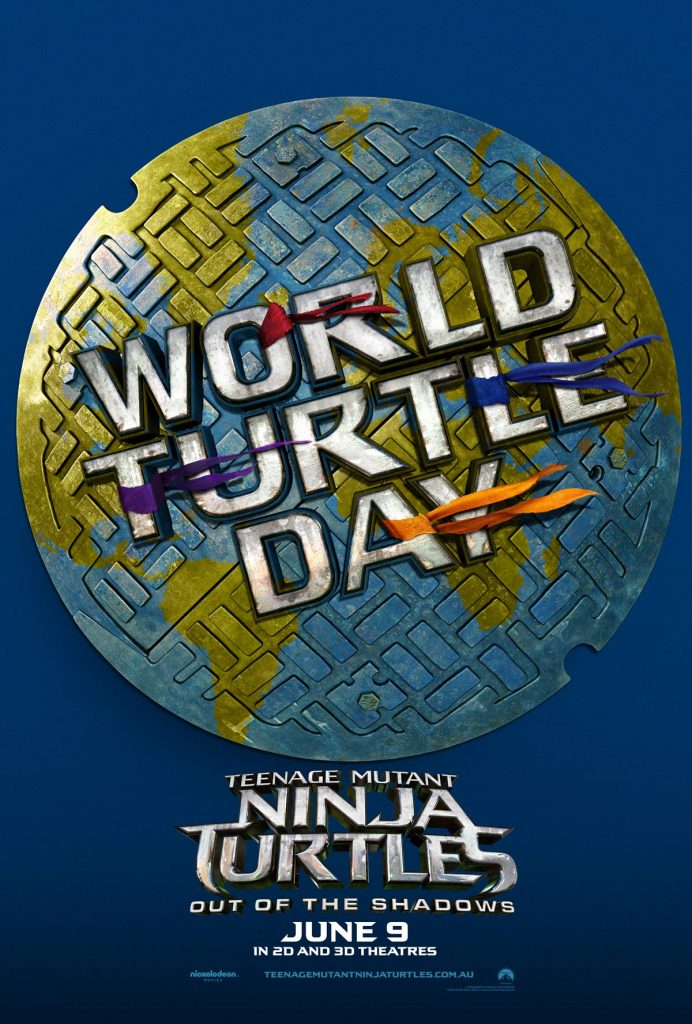 In honour of World Turtle Day, Paramount Pictures has released a new trailer and movie poster for Teenage Mutant Ninja Turtles: Out of the Shadows. The film is set to launch in Australian cinemas on June 9th. A premiere featuring Will Arnett and Stephen Amell will be in Sydney on May 29th followed by a fan screening in Melbourne on the 30th. 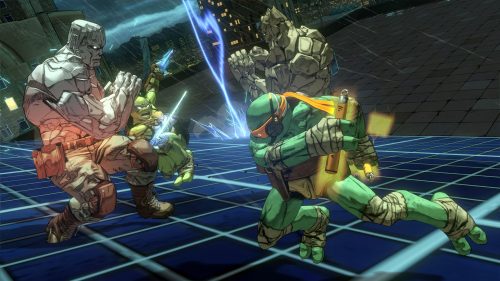