Over a year ago we learned that Electronic Arts and Respawn Entertianment would be working on Titanfall 2 and would be releasing it on multiple platforms sometime in the future and now with some companies already preparing for E3, EA is back with a bit of news for the game.

The company has announced that they will be fully revealing Titanfall 2 for the PlayStation 4, Xbox One, and PC on June 12th, which is the same date as their E3 stage event, and a teaser trailer that you can check out below. Very little is shown in the video except for an unknown Titan type wielding a blade, meaning that the game may support melee weapons outside of fists.

Stomp, Gun and Wall Run Your Way in Titanfall 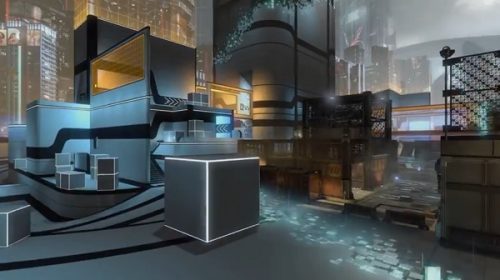