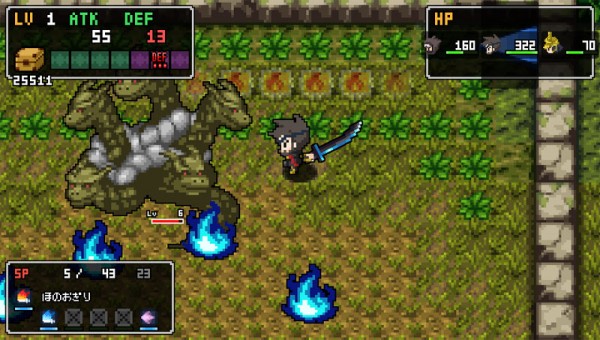 Nippon Ichi Software has released thirty one minutes of gameplay footage for their upcoming PS Vita RPG ClaDun Sengoku. Similar to past games in the series, players will need to carefully navigate dungeons filled with traps and dangerous monsters while playing as some of the new classes and using weaponry based around the Sengoku period in order to find clues to the “regrets” that plague fallen military commanders.

The gameplay footage can be found below and a demo for ClaDun Sengoku is currently set to be released on April 28th while the game itself will be released in Japan on May 26th.

The Witch and the Hundred Knight: Revival Edition Trailer Focuses on Metallia