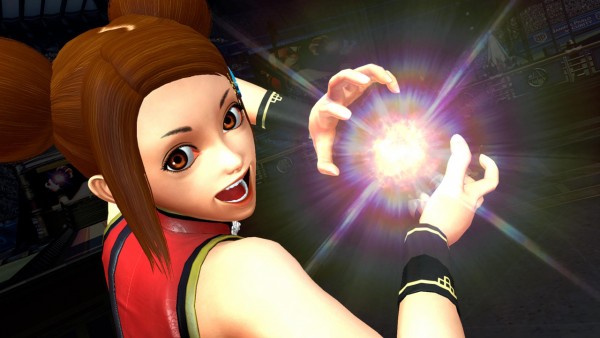 SNK Playmore has released their eleventh teaser trailer for The King of Fighters XIV and with this one they announce two more characters that will be joining the roster when the game is released sometime this year for the PlayStation 4. 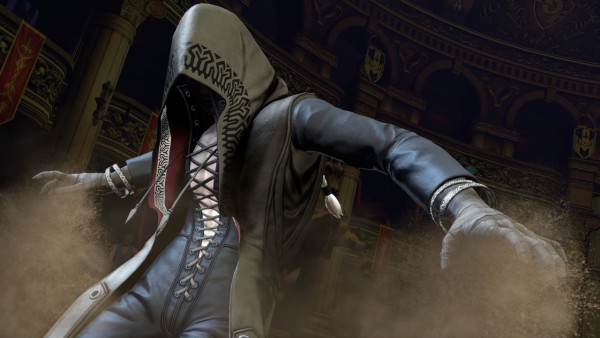 These two fighters are going to be extremely unfamiliar for those who have played the series before and there is a good reason for that as Mui Mui is from the dark days when SNK was focusing entirely on pachinko machines and she is apparently from one called Dragon Gal while the second character, Kukri, is brand new and a rather mysterious looking fighter.

King of Fighters 2002: Unlimited Match getting western release in Autumn 2010 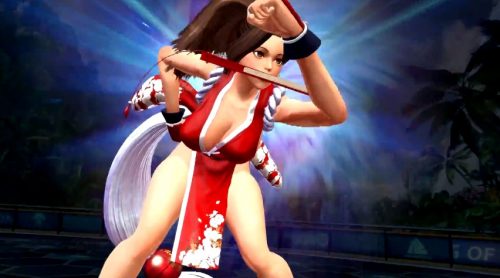