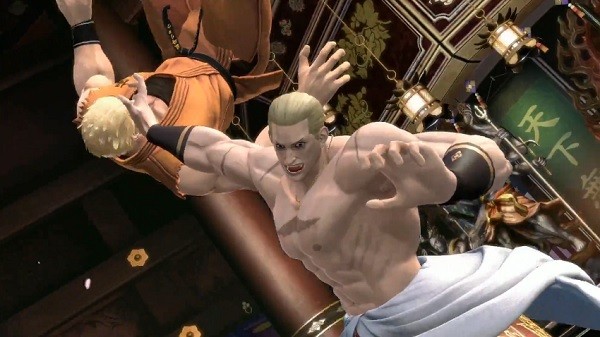 SNK Playmore has now released their tenth teaser trailer for The King of Fighters XIV and unlike the last few videos, this one only focuses on introducing two characters that will be joining the roster. The first of which is Geese Howard, a very familiar face who has appeared as a boss in the original Fatal Fury game and has also appeared in Art of Fighting 2 as a boss though he has been playable in The King of Fighters since ’96.

Joining him is Ryo Sakazaki, another character that appeared in Art of Fighting and has been a longtime face of The King of Fighters series. You can check out the video below and keep an eye out for the game when it is released sometime this year for the PlayStation 4.