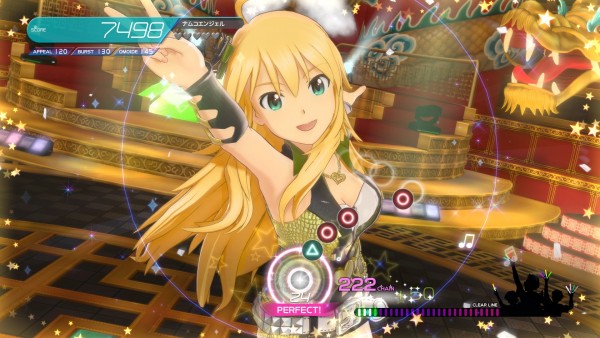 At the start of the year Bandai Namco had plenty of details to announce about The Idolmaster: Platinum Stars for the PlayStation 4 but since then they have been a bit quiet about the upcoming game. That changed today when the company announced that they plan on releasing the game in Japan on July 28th where it will be sold for 8,200 yen at retail and as a digital download and that all first print copies of the game will come with a code that, when redeemed, will give the player a PlayStation 4 theme featuring the thirteen idols from the game. 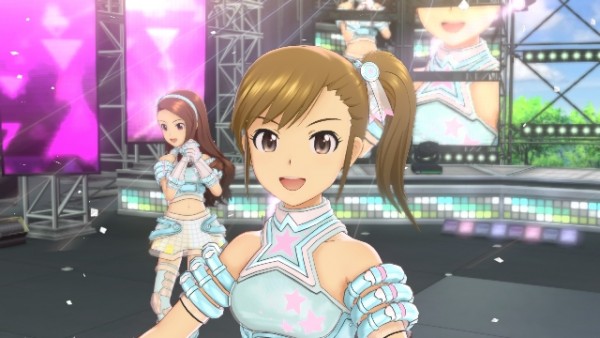 As previously detailed, this game will place players in the role of a producer who must manage the thirteen idols as they enter a training camp in the remote countryside in order to restore their popularity by tapping into their hidden talents. 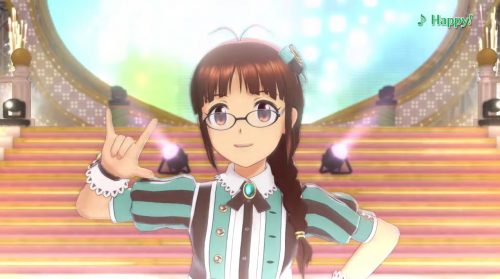