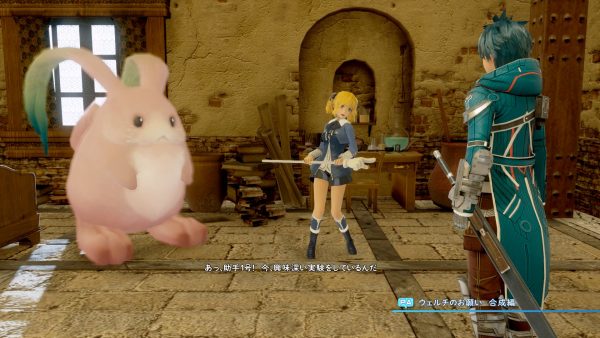 Square Enix has released a couple of new English trailers for Star Ocean: Integrity and Faithlessness and these two videos focus on introducing the Kingdoms of Resulia and Langdauq on Planet Faykreed as well as providing an overview for each of the kingdoms:

Resulia is a vibrant kingdom that represents everything great about the Vestielian continent. Recently, however, it has been wracked by threats, including cursed beasts and a fiendish group of bandits named Eitalon. This upheaval plaguing Resulia is one reason Fidel and his companions embark on their journey; they wish to restore balance to this once productive and safe nation.

Langdauq has prospered under the rule of its matriarchs, or Venerable Mothers, the current of which is Malvenaec. Not only is she a fair leader, but she also knows how to sling a spell or two, and as a member of the ruling family, she has access to exclusive signets that are passed down from generation to generation via a sacred rite of passage. Thanks in part to this system, the nation has developed into a signeturgical power. Though Langdauq could easily abuse its proficiency in the signeturgical arts for political gain, it instead has forged an alliance with Resulia to provide it with military aid. 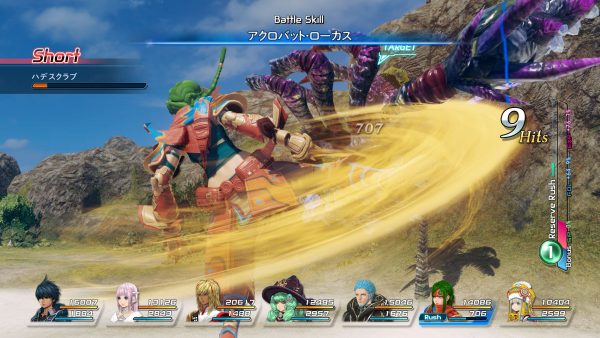