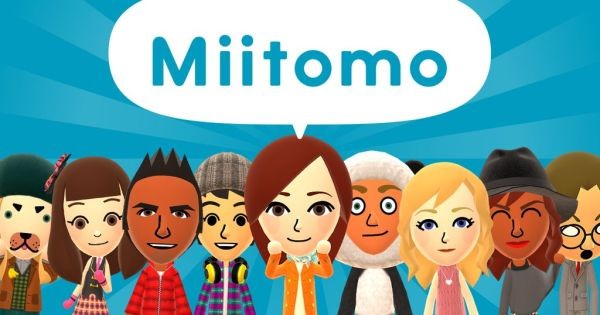 Nintendo‘s first Smartphone game Miitomo is available to download now on the App Store for iPhone, iPod touch, iPad and through Google Play on most Android devices. Users create a Mii through the app or can import their original Mii from any Wii U or 3DS with a QR code.

Miitomo is a casual game that lets Mii’s communicate with each other by the user answering questions and sharing their responses with other Mii’s, with part of the fun said to be discovering new facts about your friends. According to Nintendo’s Facebook page the game has already received 3 million downloads which is quite impressive. 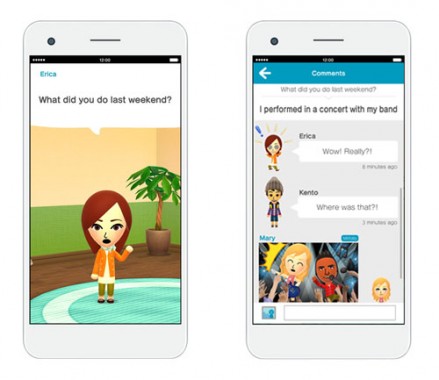 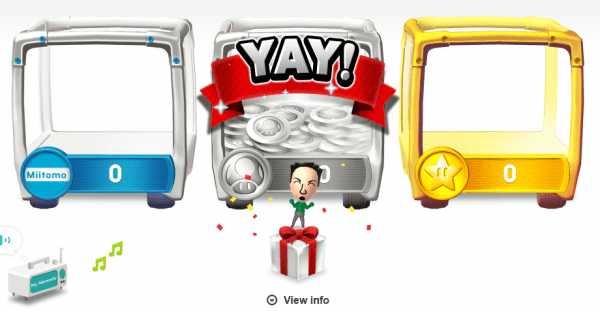 Platinum Points can be earned by completing missions which typically involve interacting with Nintendo apps and services, including Miitomo. Basically doing stuff like linking accounts and actually playing the games will give Platinum Points. These are mostly used for downloading digital items like themes and in game items (for Miitomo for example). At the moment there is also one exclusive game that can only be purchased with Platinum Points through My Nintendo, The Legend of Zelda: Twilight Princess Picross. They also give smaller discounts (in comparison to Gold Points) on a few select games.

A few example missions include: 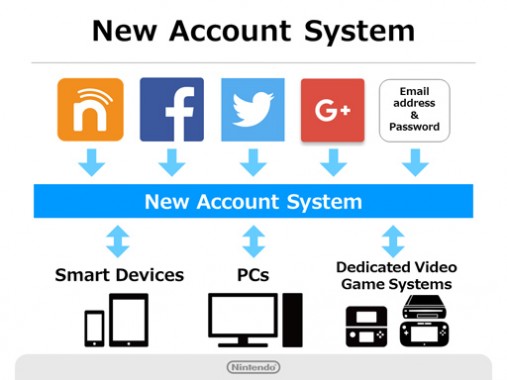 Gold Points are simply earned by spending money on Nintendo Products however this so far looks like it only applies to digital goods purchased on the eShop on Wii U or 3DS. Gold Points give free games or substantial discounts on the eShop. Below is a list of how many Gold Points you can earn for each purchase (prices in AUD).

Nintendo also released a slightly strange trailer for Miitomo that you can watch below. To register for My Nintendo follow this link.

Preregister for Miitomo and My Nintendo Now 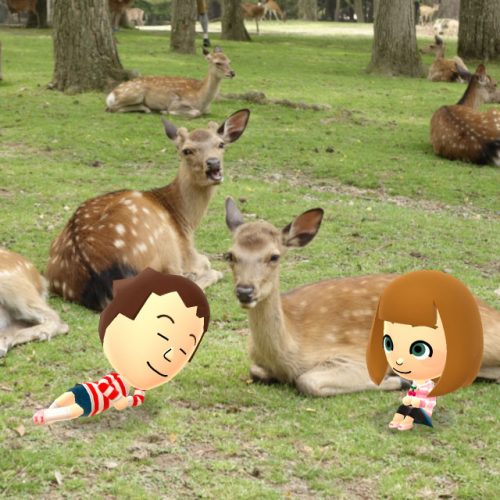