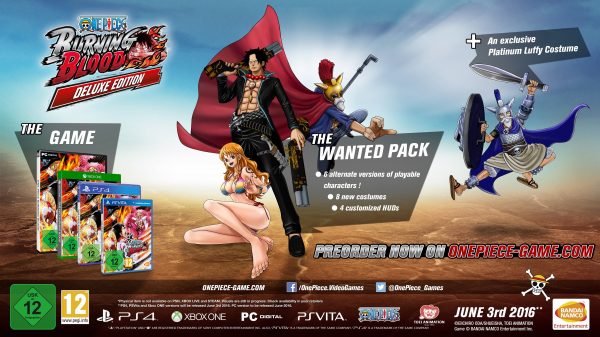 Whichever version you pre-order, you still get the same bonuses as you do with a physical pre-order (minus the metal case): the additional playable characters of Luffy Gear 4th, Afro Luffy, and Kung Fu Luffy. 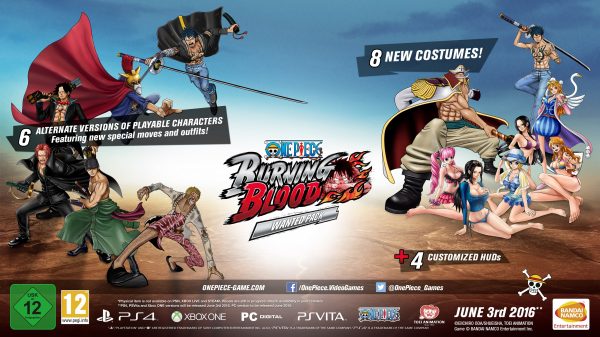 The “Wanted” DLC pack will include the following bonuses:

One Piece: Burning Blood is currently set to be released in North America on May 31st and on June 3rd in Europe for the PlayStation 4, Xbox One, and PS Vita. 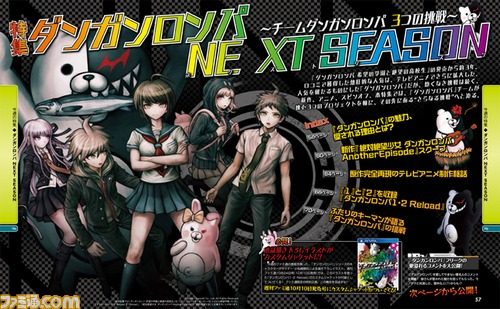