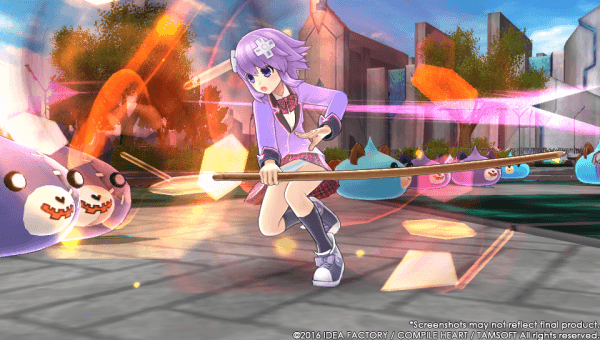 The problem with most zombies is that they move incredibly slow, to the point that they are barely a threat to someone who can move quickly. As such it shouldn’t surprise many that the zombie oriented MegaTagmension Blanc + Neptune VS Zombies is going to take a bit longer to get here.

Idea Factory International has announced that they are delaying the game from their previously planned release of April 26th in North America and April 29th in Europe to May 10th in North America. The new European release date has not been nailed down and is currently “to be announced.” Co-developed by Tamsoft and Compile Heart, this PS Vita hack and slash game is a spin-off that follows everyone’s favorite Neptunia characters fighting against hordes of undead creatures. 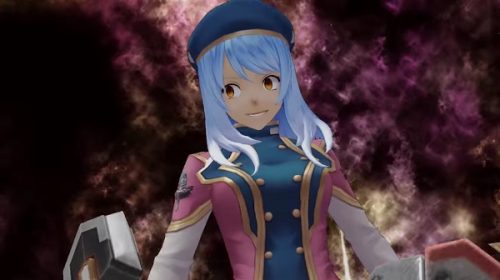