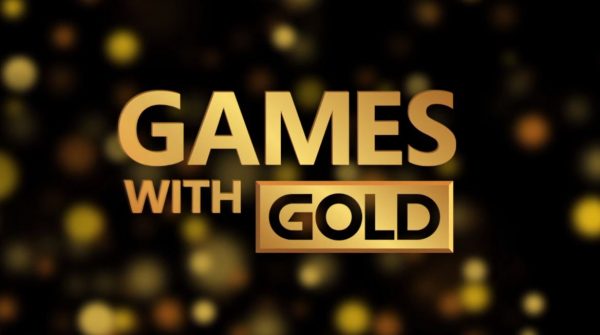 As April wraps up, Microsoft has announced May’s Games with Gold titles. This month’s titles are mostly indie games, both new and old. Defense Grid 2 on Xbox One will be free for the entire month of May. Costume Quest 2 for Xbox One will be free from May 16-June 15. Xbox 360 owners will be able to pick up GRID 2 from May 1-15 and then Peggle from May 16-31. Both games are compatible with Xbox One through the backward compatibility program, so Xbox One owners should grab a copy too!

As usual, these free games will only be available for Xbox Owners with an active Xbox Live Gold subscription.