It has been announced that Hiromu Arakawa’s popular manga series Fullmetal Alchemist will be receiving a live-action film adaptation. The manga series began in 2001 and ended almost six years ago.

Filming is scheduled to occur in Italy from June to August this year, and will be released in the Winter of 2017 (Southern Hemisphere Winter). Yamada Ryosuki will be playing Edward Elric in the film. Fans may know him as a member of the pop idol group Hey!Say!JUMP! or as Nagisa in the live-action adaptation of Assassination Classroom. The film will be directed by Fumihiko Sori. Sori has also worked on Appleseed and the live-action version of Ping Pong. 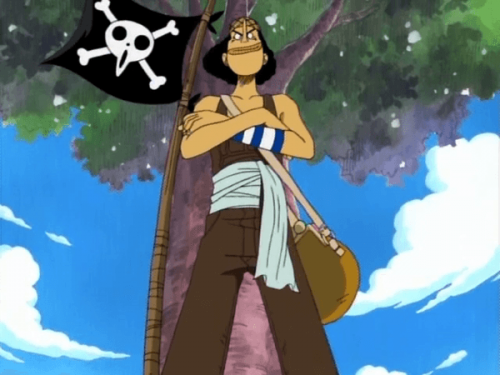