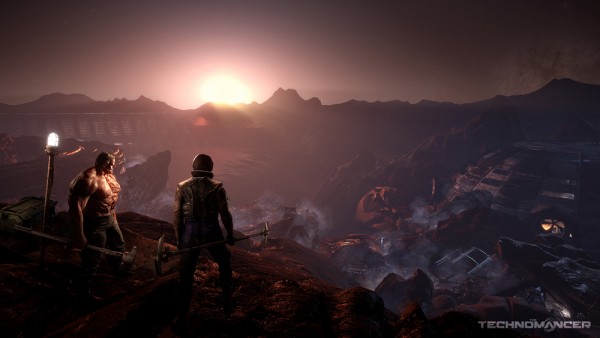 We’ve been teased in small doses with quick peeks at Spiders upcoming sci-fi RPG The Technomancer over the last year since the game set in the Mars: War Logs universe was announced. We finally received the first real look at the action RPG’s gameplay with the launch of the new gameplay trailer. The lengthy six minute trailer gives viewers new to the Mars setting a good overview of the world followed by a short walkthrough of character customization, the three skill trees, in-game locales, enemies, equipment systems, and more.

The Technomancer stars Zachariah, a gifted rookie Technomancer on the run when his past catches up to him. The RPG will launch on PlayStation 4, Xbox One, and Windows on June 21, 2016.

New The Technomancer Trailer Takes a Trip across Mars 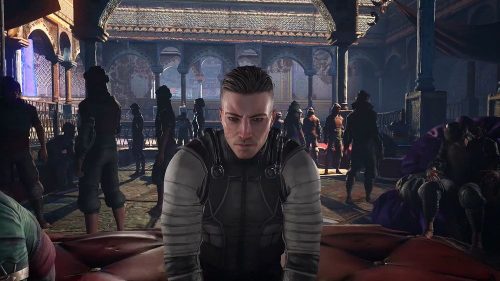