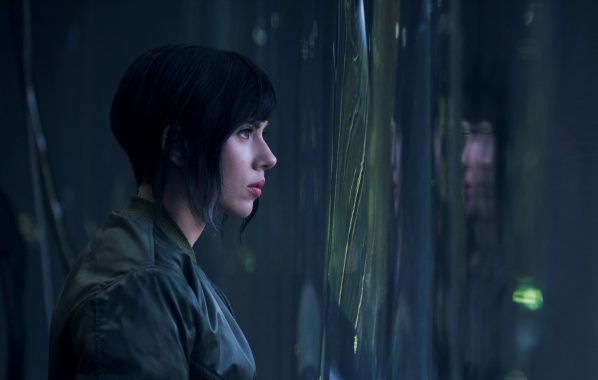 Paramount Pictures and DreamWorks Pictures have announced that they have begun production on the Ghost in the Shell live action film that is being directed by Rupert Sanders and features Scarlett Johansson as the leading actress taking on the role of Major Motoko Kusanagi has begun production and is currently being filmed in Wellington, New Zealand.

Currently the Ghost in the Shell live action movie is set to be released on March 30, 2017 where it will be available in both standard and 3D formats. To go along with the announcement that production has begun the companies have also released the very first look at what potential viewers can expect from Scarlet Johansson’s take on the Major through a single screenshot shown above.

Ghost In The Shell Turns 25 Next Month 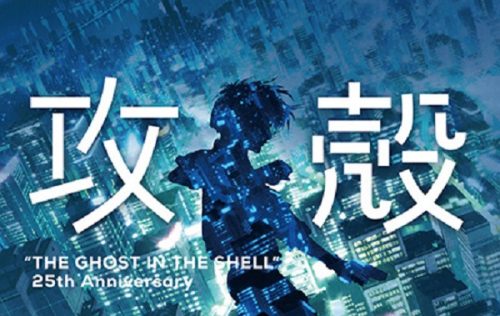 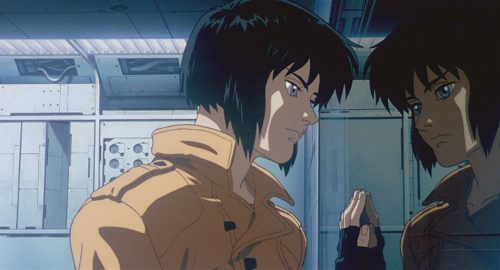