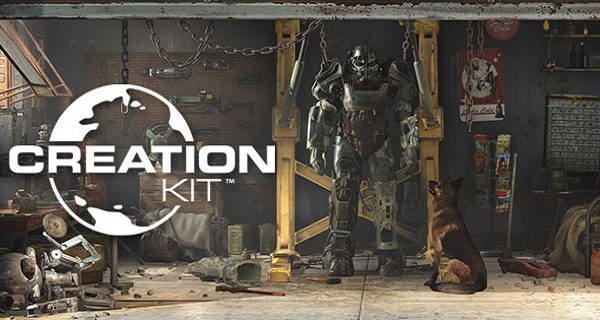 Bethesda has announced that they have released the open beta version of the Fallout 4 Creation Kit onto PC through Steam. Those who wish to access the beta can simply head into Steam and access the 1.5 update by opting into the beta through Fallout 4‘s Steam settings. Players will be able to search for, access, and examine various mods for the game while playing the title meaning that they no longer have to look outside the game for mods, though the option is still there for those who want to look elsewhere.

To go along with this announcement the company released a video for the Fallout 4 Creation Kit that you can check out below and also revealed that they are planning on making mods available for Xbox One users in May while PlayStation 4 users will gain access to them sometime in June.