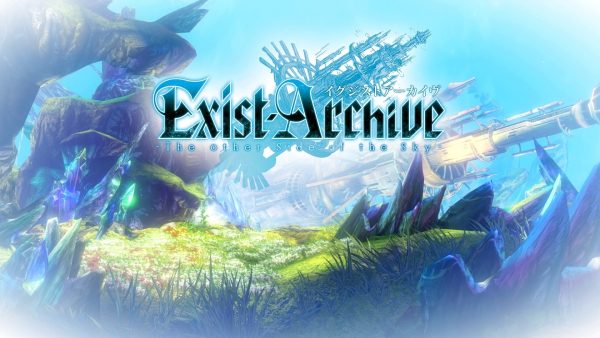 Today Aksys Games has announced that they are planning on bringing tri-Ace‘s Exist Archive: The Other Side of the Sky over to North America where they plan on releasing it on the PlayStation 4 and PlayStation Vita on October 18th. The game will be available both physically and digitally and will offer players both English and Japanese audio tracks. As for the European release, Aksys Games is currently working on it but they have yet to announce any solid release date for that region.

Exist Archive: The Other Side of the Sky is a “side-view” RPG that has players die at the beginning of the game in a massive explosion and wake up in a strange realm. Now players are one of twelve people who are now immortal vessels for an evil god named Yamatoga’s soul. As such, the palyer and their new allies end up coming into conflict between ancient gods.

Beyond the Labyrinth given new screenshots and final Japanese release date