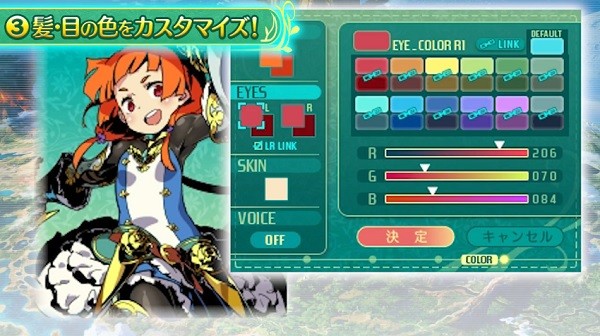 Atlus has released a rather simple trailer for Etrian Odyssey V: The End of the Long Myth that focuses on their character creation system which has been expanded a bit and allows for some small customization of your character sprites.

As you’ll see in the video below, players will be able to choose their favorite class from ten available options, then choose which illustration they want to base their character on, and then adjust their hair and eye color using basic colors that can be modified with sliders, adjust the character’s skin color, and then of course select their voice from a pool of forty different actors.

Currently Etrian Odyssey V: The End of the Long Myth is set to be released in Japan on August 4th for the Nintendo 3DS. 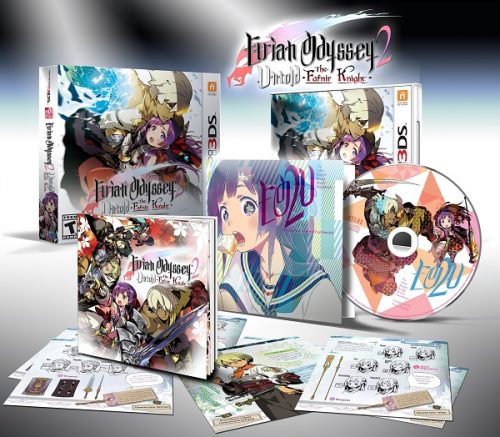