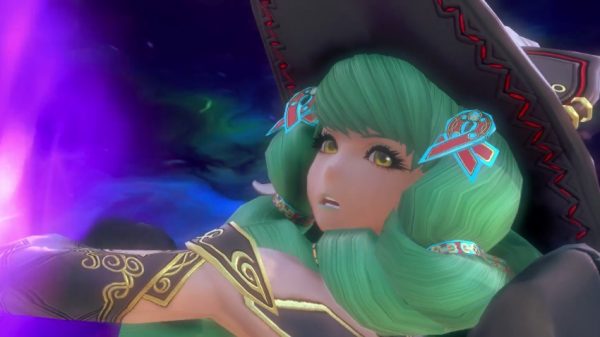 Now that we know that Square Enix is going to be releasing Star Ocean: Integrity and Faithlessness in North America on June 28th and in Europe on July 1st for the PlayStation 4 the company has begun releasing English trailers to help promote the game and show off how the characters will sound with the English dub, though those who prefer the original Japanese voice actors will be able to choose that option as the game will be released with dual audio.

The videos released this time focus on showing off the battle system in Star Ocean: Integrity and Faithlessness as well as introducing both Victor Oakville and Fiore Brunelli.