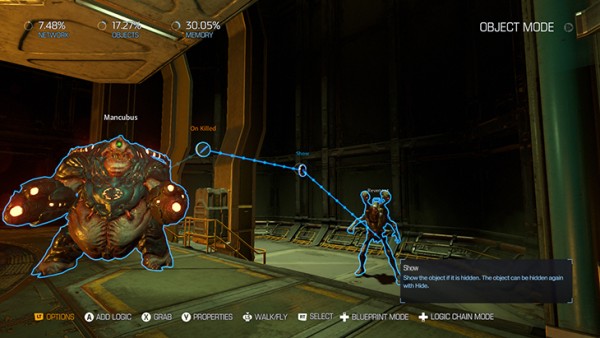 Bethesda has announced that they will be launching the open multiplayer beta for Doom on April 15th and that it will run until April 18th on the Xbox One, PlayStation 4, and PC and those who participate in the beta will be able to partake in Team Deathmatch and Warpath on the Heatwave and Infernal maps. 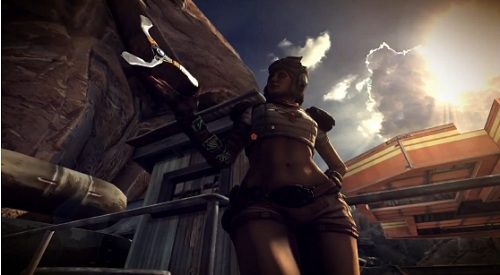