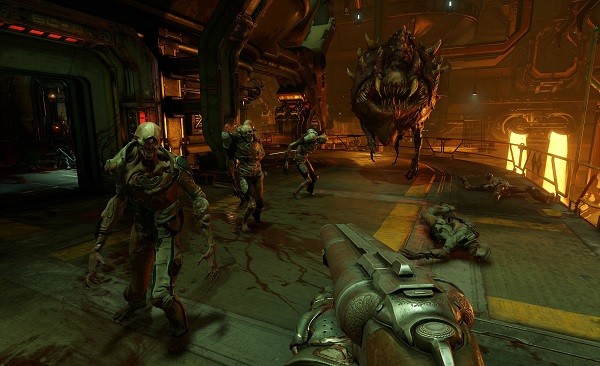 Today Bethesda released something a little different for Doom as it happens to be a minute long live action trailer showing off a space marine fighting against the various demons that players will be encountering once the game is released in a partially more realistic looking fashion.

Today also is the start of Doom’s Closed Multiplayer Beta, which runs from March 31 – April 3 on Xbox One, PlayStation 4, and PC. You can check out the video below and be sure to keep an eye out for the game when it is released on May 13th for the same platforms that the aforementioned beta is running on..

Doom to Launch with 9 Multiplayer Maps, Latest Video Gives us a Glance 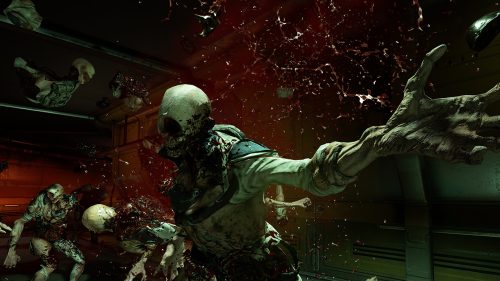