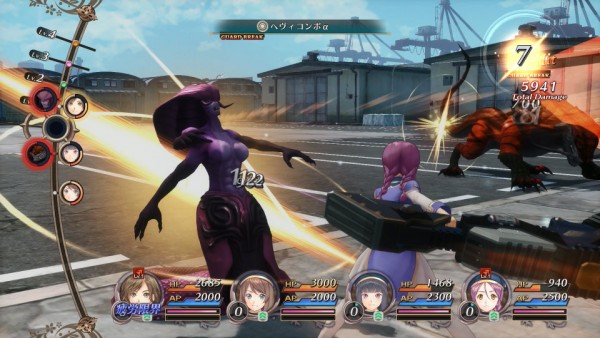 Compile Heart has released their first digest video, in what will likely be a series of gameplay videos, for Black Rose Valkyrie. Although rather short, as it contains less than a full minute of footage, the focus of this video is on showing off the basic combo attacks that players will use when they are in battle as well as a few snippets of footage showing characters exploring various dungeons.

You can check out the video below and as for the game itself, Black Rose Valkyrie is set to be released on June 30th in Japan as a PlayStation 4 exclusive. 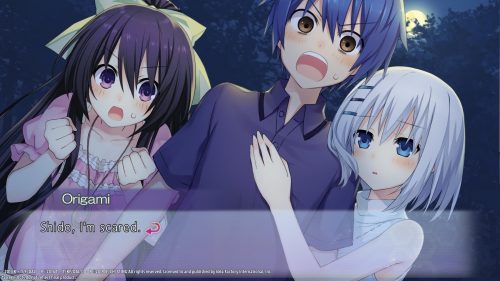