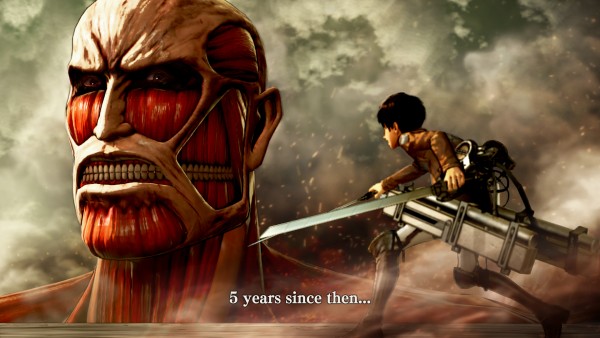 Quite some time ago Koei Tecmo announced that they would be bringing the Attack on Titan video game they were working on over to the West and today the company finally announced an official release date as well as a couple of additional platforms for the game in the West. Attack on Titan as it is called in North America and Attack on Titan: Wings of Freedom as it is called in Europe, will be released on the PlayStation 4 and Xbox One where it will be available both physically and digitally as well as digitally on the PC, PlayStation 3, and PS Vita in North America on August 30th and in Europe on August 26th. 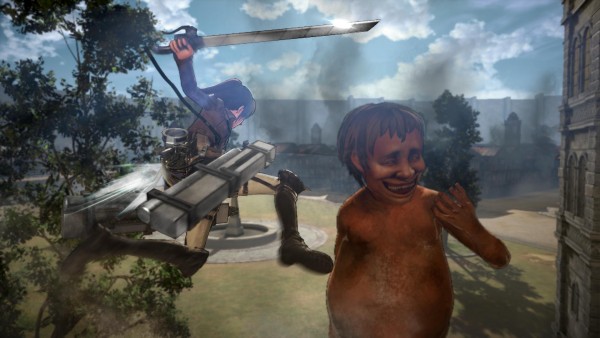 Attack on Titan will be released with Japanese voice overs with subtitles that support English, French, and German languages. The story will take place during the first season of the anime and follow the characters throughout their fights against the Titans. To go along with this announcement the company released a whole bunch of screenshots and artwork as well as a new trailer that you can check out below.