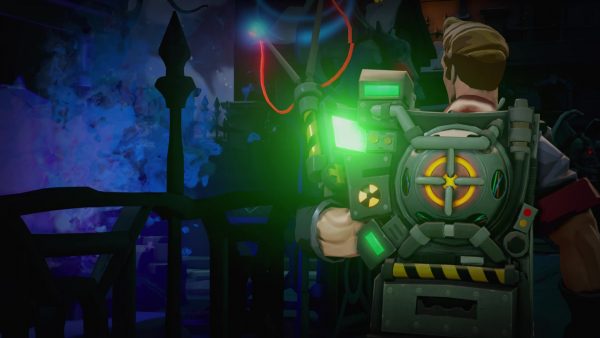 Activision and Sony Pictures announced two new Ghostbusters games today starring a brand new team of Ghostbusters. Entitled simply as Ghostbusters, the new console and PC game is a third-person action-roleplaying game set after the 2016 film. A new group of rookies have been handed control of the station while the girls are off on a ghost-busting tour across the United States. Players will visit haunted spots across Manhattan as one of four new characters, each equipped with unique skills. The game is set to launch on July 15th, the day after the film hits theaters.

Ghostbusters: Slime City was also announced today for Android and iOS devices. The game will feature asynchronous co-op, character progression, and upgradable headquarters. The game will launch this July on iOS and Android.

Three Doctors Walk into a Bar… Only in Lego Dimensions 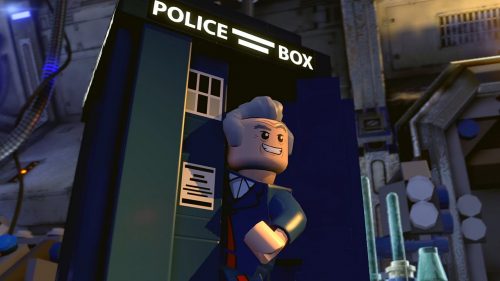