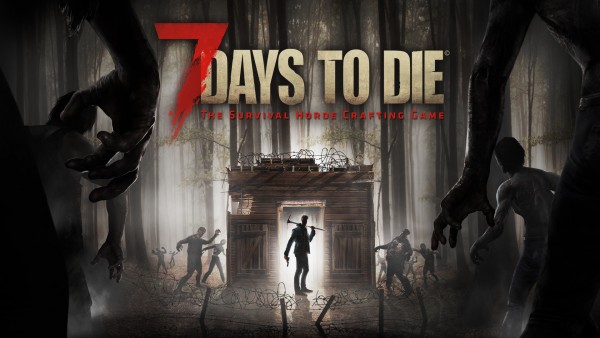 Telltale Games has announced that they will be publishing, via their aptly named Telltale Publishing branch, The Fun Pimps’ PC “survival horde” game 7 Days to Die and will be releasing it on the PlayStation 4 and Xbox One in June. When released the game will be available at retail and as a digital download for $29.99.