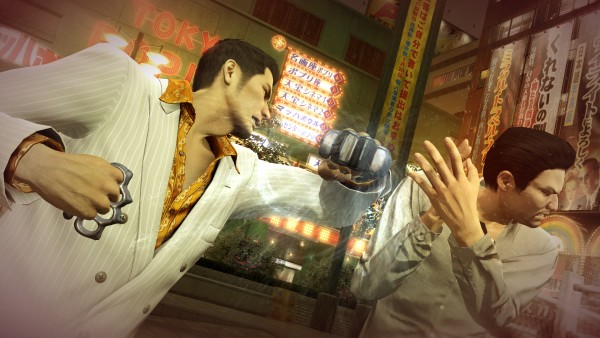 Back in December Sega announced that they would be bringing Yakuza 0 to the West and today the company has narrowed down something of a release window. The company has announced that they will be bringing Yakuza 0 to North America and Europe in early 2017 and it will be available both physically and digitally as a PlayStation 4 exclusive as the PlayStation 3 version is not being localized.

In an interesting fashion, Sega has specifically stated that they are the only company working on bringing Yakuza 0 to the West rather than involving PlayStation. With Yakuza 0, players get to step into the sartorially immaculate shoes of Kiryu and Majima *before* they became the Dragon and the Mad Dog respectively. As such, players will find out just how bad things can become for a foot soldier in the Yakuza. 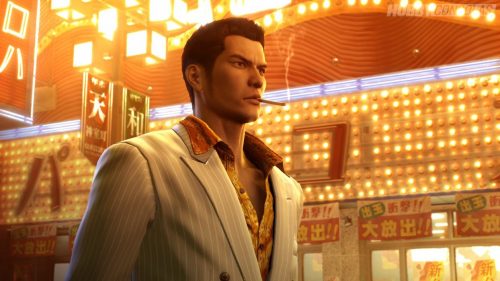