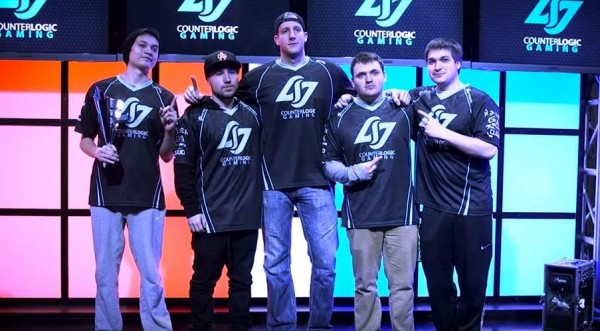 This week’s Xbox Newsbeat brings updates on the Halo World Championship, Ori and the Blind Forest, Sea of Thieves, and Plants vs. Zombies: Garden Warfare 2.

The Halo World Championship kicks off next week on March 18. Ahead of the tournament, organizers have announced the four groups that will duke it out for their part of the 2.5 million dollar crowdfunded prize.


Ori and the Blind Forest: Definitive Edition Makes a Great Game Even Better

Rare is running a contest to find six Sea of Thieves superfans that will be the first people outside of Rare to play the upcoming game.The six winners will get a trip to Twycross, UK, a three night hotel stay, meals, a tour of Rare Studio, and a chance to play Sea of Thieves. To enter, people will need to express their excitement for the game in either photo or video format that creative and entertaining. Submissions will be accepted on the Sea of Thieves Twitter and Facebook pages using the hashtag #SeaOfThievesContest. The full contest rules can be found at the Sea of Thieves website. The contest runs til April 26, so get cracking on your entry!

Xbox Wire shared their five favourite things about Plants vs Zombies: Garden Warfare 2, ranging from the game’s co-op modes to the insane character classes that are in the game. Check out their full list at Xbox Wire.