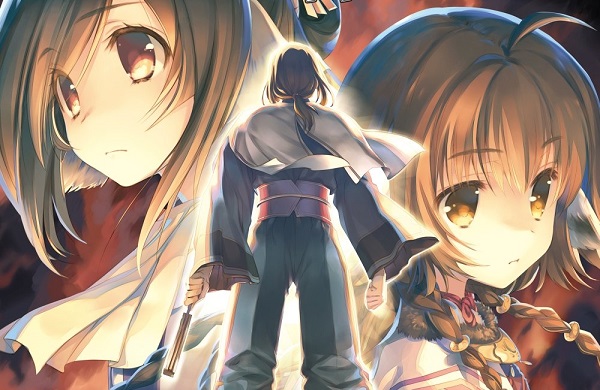 After announcing that fans wouldn’t need to wait a decade for the next Utawarerumono game and then leaving many disappointed with the way that the anime adaptation of the second game was handled, Aquaplus has announced that Utawarerumono: The Two Hakuoros, the third and final game in the series, will be released on the PlayStation 4, PlayStation 3, and PS Vita in Japan on September 21st.

To go along with this announcement Aquaplus has opened up a teaser website as well as a couple of short commercials that provide no footage about the game other than a quote saying “The fate of two countries, Yamato and Tusukuru. What is the truth hidden behind the masks?”