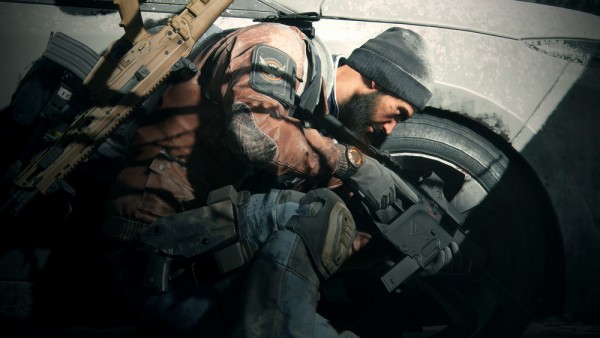 Ubisoft released the launch trailer for Tom Clancy’s The Division today. Narrated by many of the NPCs players will meet in New York City, the launch trailer has plenty of action, gunfire, and explosions. Eagle eyed beta participants will recognize several skills and locales from the open beta, including the sentry gun ability and the hospital level.

Tom Clancy’s The Division is an open world RPG shooter from Ubisoft Massive. The game is set after a virus strikes New York City during the Black Friday shopping frenzy, plunging the city into chaos. Within the city are several factions battling for power, including members of The Division, sleeper agents that are activated in times of crisis within the United States. Players will take to the streets of New York City, attempting to restore order and help rebuild the shattered city. The game launches on PlayStation 4, Xbox One, and Windows on March 8. 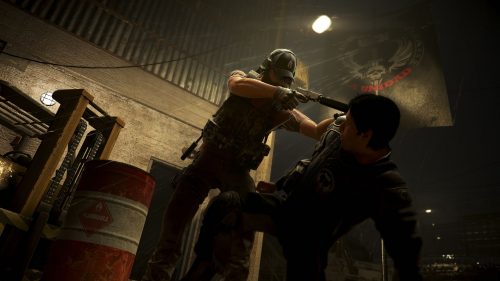