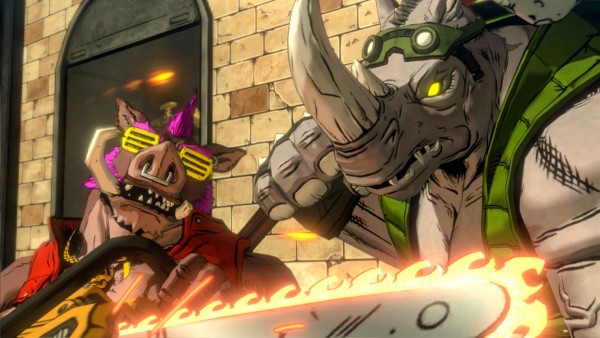 Earlier in the year Activision and Platinum Games announced that they were working on a third-person action game for Teenage Mutant Ninja Turtles called Teenage Mutant Ninja Turtles: Mutants in Manhattan. Today the company has released a video showing off many of the colossal bosses that players will have to face off against as Leonardo, Raphael, Donatello and Michelangelo in this new adventure.

Many popular villains such as Shredder, Bebop, Rocksteady, and General Krang make an appearance including the first reveal for a few other enemies such as the ninja Karai, mutant-alien bat Wingnut, and mutant-snapping turtle Slash. Teenage Mutant Ninja Turtles: Mutants in Manhattan is currently set to be released on May 24th for the PlayStation 4, PlayStation 3, Xbox One, Xbox 360, and PC. 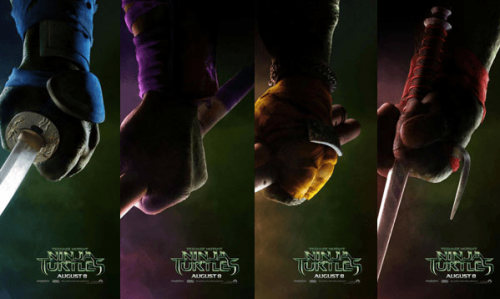