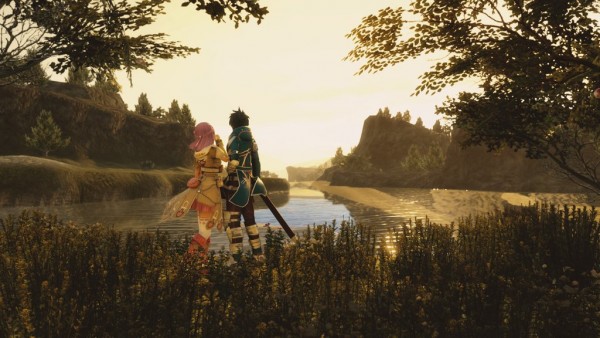 Currently Star Ocean: Integrity and Faithlessness has only been confirmed for release on PlayStation 4 in the West sometime in 2016 though the title is set to be released on the PlayStation 3 and PlayStation 4 in Japan on March 31st. 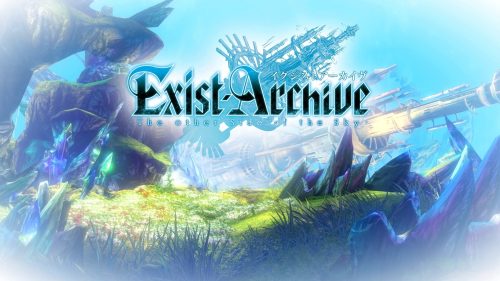