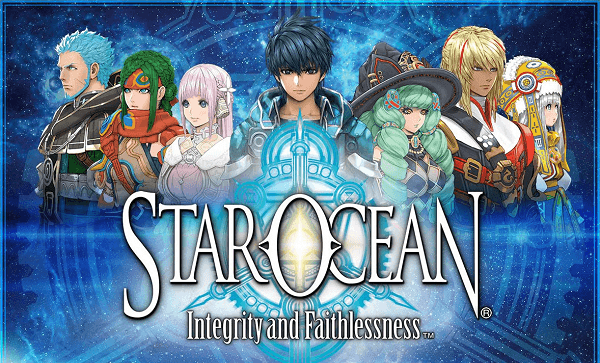 Square Enix has held numerous live streams for Star Ocean: Integrity and Faithlessness in Japan but now that the PlayStation 4 version of the title will be released in that country next week, it is time for Square Enix’s Western branch to step things up a bit.

As such the company has announced that they will be holding the first English “Star Log” live stream for Star Ocean: Integrity and Faithlessness on March 21 at 4:00 p.m. PT / 7:00 p.m. ET. The stream will be held both on YouTube and Twitch so potential viewers have at least a couple of options to choose from.

Beyond the Labyrinth given new screenshots and final Japanese release date