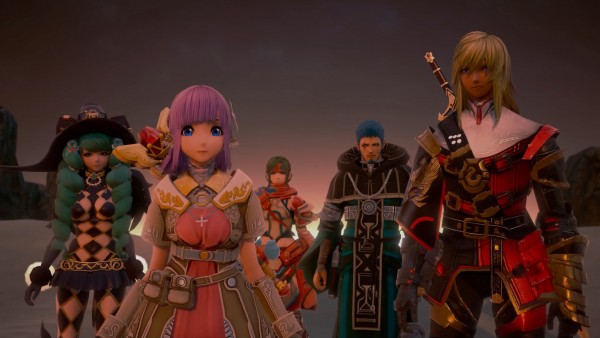 Square Enix has announced that they plan on releasing Star Ocean: Integrity and Faithlessness in North America and Europe this summer for the PlayStation 4 as the PlayStation 3 version will not be released in the West. As a bit of an added bonus, the title’s western release will include both the original Japanese voice track as well as the freshly recorded English dub.

To go along side this announcement Square Enix has released three videos, one focusing on the story and two introducing characters, as well as a set of screenshots for Star Ocean: Integrity and Faithlessness that you can check out below. 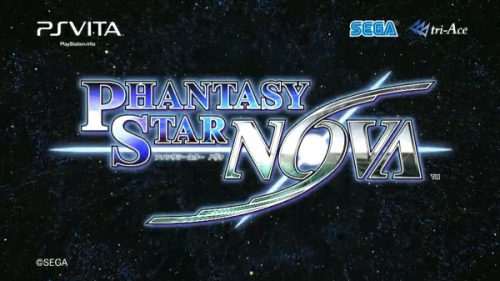