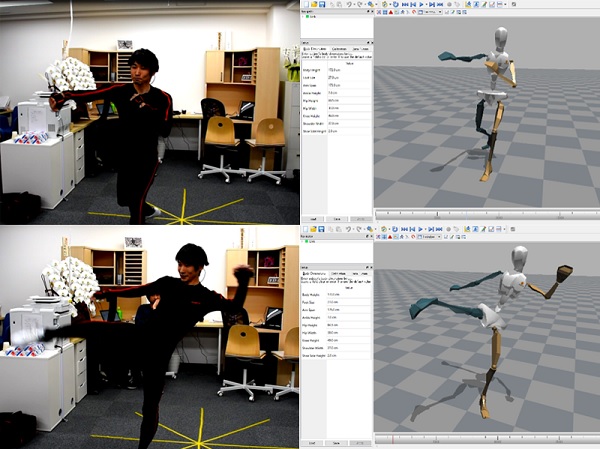 it seems that Ys Net is continuing to smoothly progress with the development of Shenmue III as their latest development update has revealed that the company has began motion capture system testing. They have included a few images showing the testing in action, shown above, and at the moment the company is simply testing out the systems to see which one of them will be the best fit for the game. Currently the one being tested is a new system created by Xsens.

That wasn’t all the news they had for fans however, as the company also showed off some of the fan mail that they have been receiving from fans and you can find their selected pieces below. As for the game itself, they are currently developing the game for the PlayStation 4 and PC.

Shenmue HD and Shenmue 2 HD may already be finished