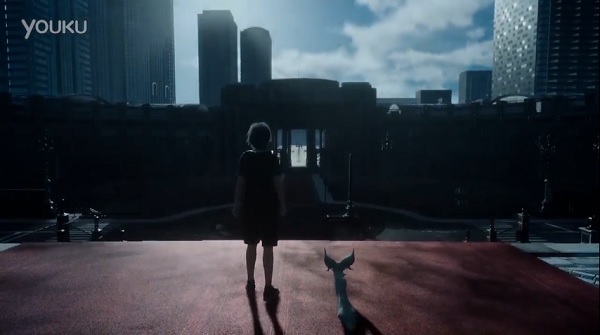 Square Enix was meant to announce a few details for Final Fantasy XV later tonight but it looks like someone has pulled the trigger a bit early in more than a few areas. The first piece of information happens to be that the company will be releasing another fresh demo for Final Fantasy XV where players will be “entering the dream” of a young version of Noctis who has been joined by the Final Fantasy summon Carbuncle.

Apparently the demo will be released once the event has ended, meaning later tonight, and you can check out the leaked trailer (that is at least at the moment still available) below. 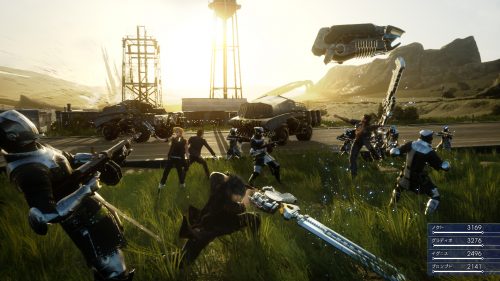