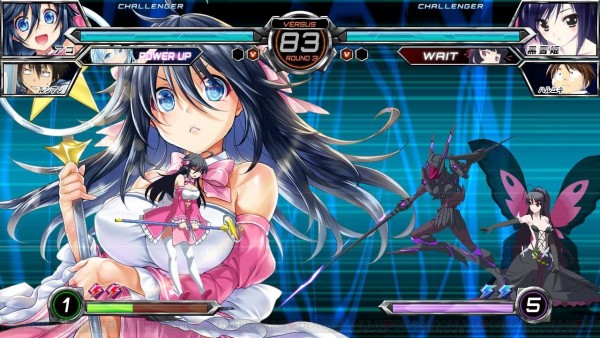 Sega has announced that they will be adding a new playable character and support character to Dengeki Bunko: Fighting Climax Ignition and they both happen to come from the same series, Netoge no Yome wa Onna no Ko Janai to Omotta?, a light novel that is getting an anime adaptation this year. 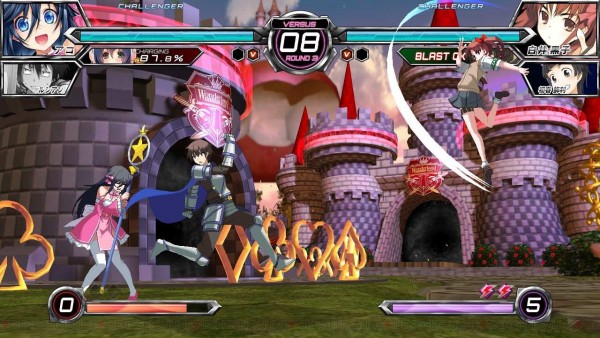 The two characters are the fighter, Ako, and support character Lucian and they both will be released as paid downloadable content though a price and an exact release date have not yet been announced. It is worth noting that Dengeki Bunko: Fighting Climax Ignition has not yet been announced for Western release either at this time. 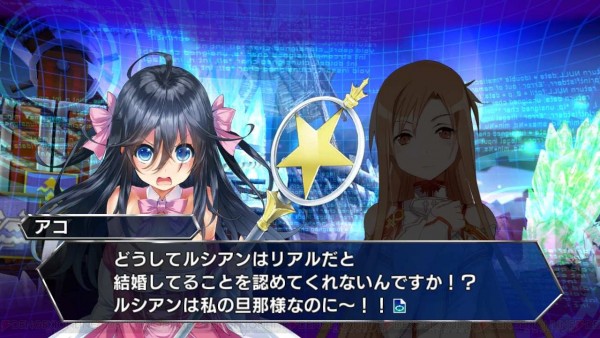 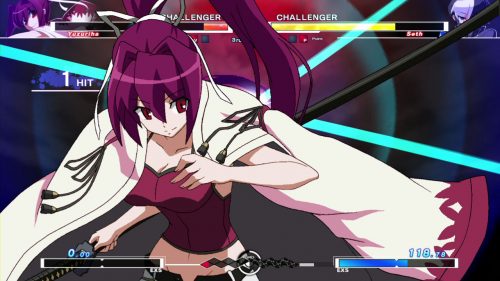 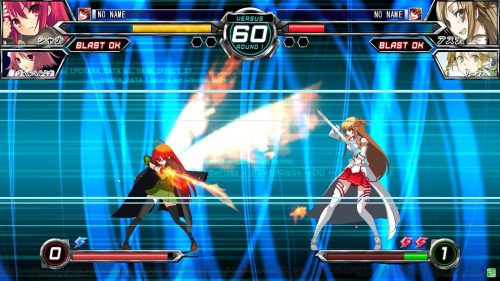