Madman Entertainment has announced extra screening locations for Mamoru Hosoda’s new film The Boy and the Beast. Fans of Hosoda’s works who live in Australia (excluding the Australian Capital Territory and Tasmania) or New Zealand will have another chance to see the film in cinemas.

The film was declared Animation of the Year at the Japan Academy Prize Association’s ceremony this year. Hosoda has now won this award four times. He previously won the award for The Girl Who Leapt Through Time in 2007, for Summer Wars in 2010 and for Wolf Children in 2013. 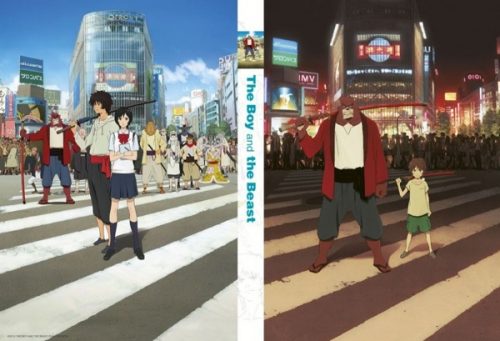 The Boy And The Beast Compete For Golden Shell Award