Sentai Filmworks has just announced its acquisition of the 2006 Japanese live-action film Arch Angels. The film was produced as Warau Michael (Warau Mikaeru) and is based on Izumi Kawahara’s 1987 manga of the same name. It will be available on home video in the near future. Sentai Filmworks provided a synopsis of the film:

St. Michael’s is an elite Catholic boarding school nestled on a beautiful remote island, and it is the quintessence of sophistication. Within the grounds of this aristocratic haven, high school students Fumio, Kazune and Yuzuko discover that they have something in common: they just don’t fit in. After several girls from wealthy families are kidnapped one after another, everyone becomes wary and apprehensive. When an unexpected force infuses the three girls with special powers, the fate of the school and its attendees might just be in the hands of these misfits.

Issei Oda directed and co-wrote the film, and also supervised the visual effects. Dai Miyazaki and Issei Shibata produced the film, and Hirofumi Okada handled the cinematography. The album “St. Wonder” by Japanese rock duo Metalchicks was used as the soundtrack for the film. They produced one album prior to “St. Wonder”, and also composed the soundtrack for the anime series Heroman. 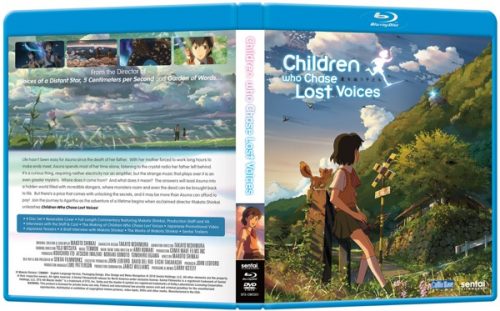