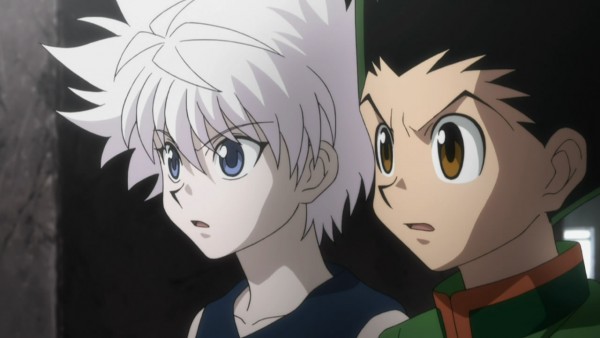 As you may have heard last year, Viz Media has the rights to the Hunter x Hunter 2011 anime series and now this weekend at C2E2 the company announced the main English voice cast for the series. The currently revealed cast consist of the following:

Viz Media did not announce exactly when fans can expect the 148 episode series to begin releasing on home video but they have stated that when it is released it will be available for both Blu-ray and DVD. 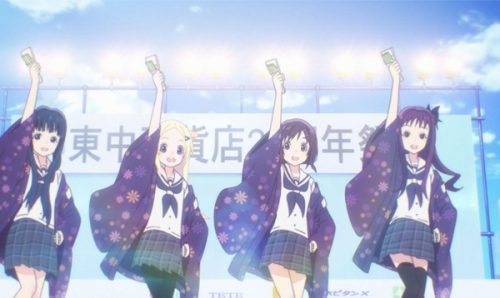