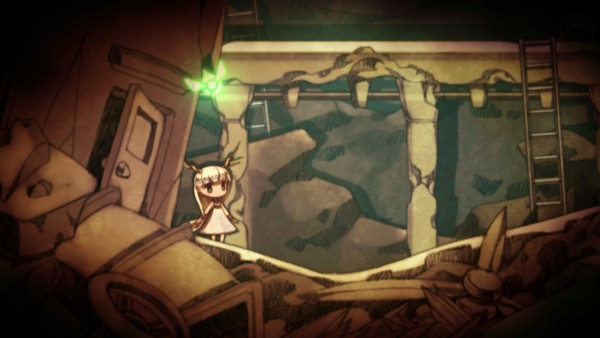 NIS America has announced that they will have to be postponing their planned PC release of htoL#NiQ: The Firefly Diary. When first announced the company was aiming to release the PS Vita turned PC title on March 14th but in order for the team to put more time into testing and to “smooth out any rough patches before launch” the company is now aiming to release the title on April 25th.

Currently htoL#NiQ: The Firefly Diary does not have a set price for the PC release but when it originally was released on the PS Vita the digital download of the game was priced at $19.99.