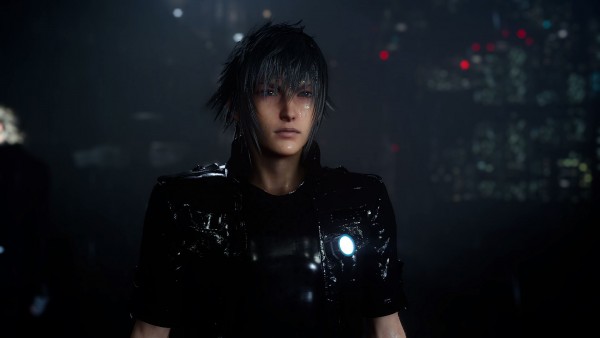 Now that we know exactly when to expect Final Fantasy XV and have learned about all of the supporting products that will be released around the game, Square Enix has released a set of videos showing off new footage of the game and since the bonds between Noctis, his family, and his friends will play a pivotal role in the game, it only makes sense that a certain familiar song be chosen as a theme song. 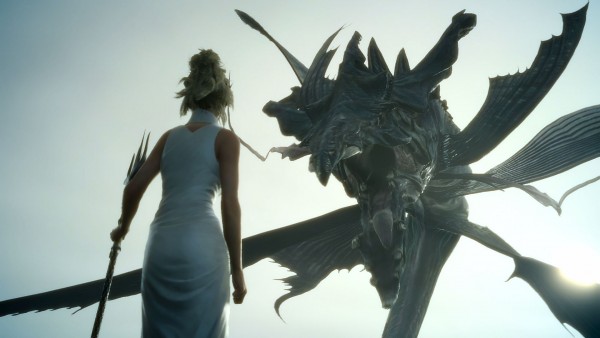 The song is a cover of Ben E. King’s “Stand By Me” and is performed by Florence + the Machine and you can check out the full video below as well as one that features Florence Welch talking about the song and the Japanese “Uncovered” trailer that features a bit of extra footage from Final Fantasy XV at the start.