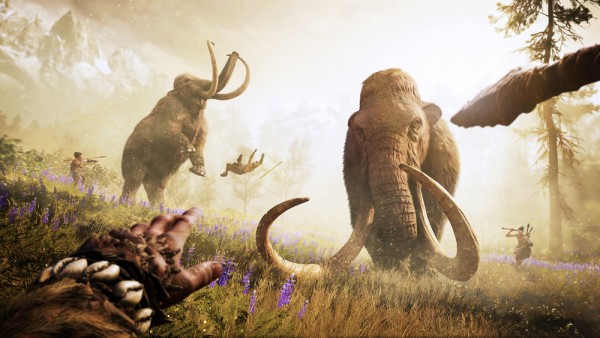 It appears that Ubisoft took a little shortcut when it came to Far Cry Primal. The people over at Gamepressure must have had a hunch that they had seen the lay out of Far Cry Primals map before and it turns out they were right. After comparing the basic features, such as the layout of the rivers, ponds, and explorable land, Far Cry Primal‘s map is extremely similar to the one found in Far Cry 4, though one is set in Eastern Europe during the Stone Age and the other is in the modern day Himmalayas. 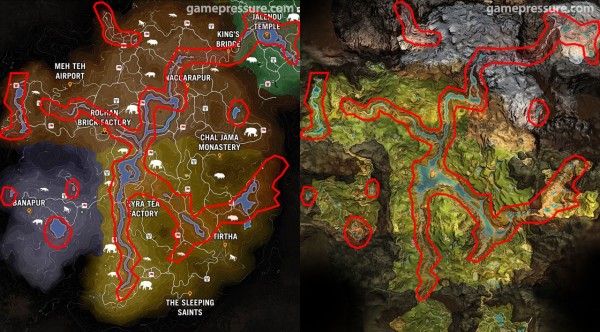 The enlargeable comparison image can be seen above with Far Cry 4 shown to the left and the map from Far Cry Primal on the right. Considering the fact that Far Cry Primal has been out for a little over two weeks now and no one that has reviewed the title nor any of the people playing the game since then seemed to have caught on, I must say that Ubisoft’s team has done a stellar job making this recycled map feel fresh, though it isn’t the best thing to be revealed for the company.