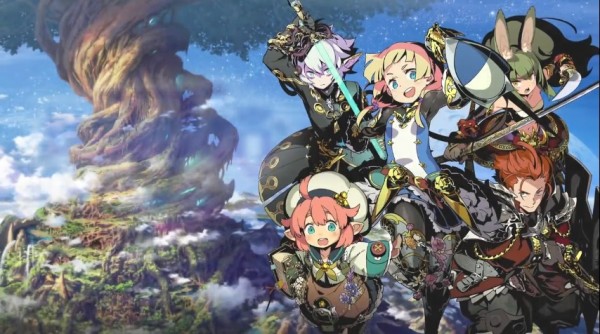 Just last week we learned that Etrian Odyssey V: The End of the Long Myth would be released in Japan for the 3DS on August 4th alongside a few basic screenshots and now a little under a week later we now have a whole bunch of footage of the game.