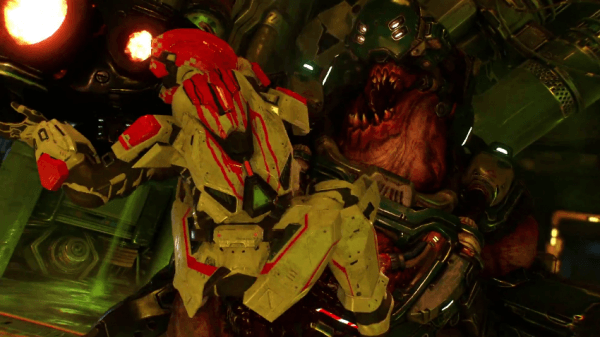 Hope you held onto your copy of Wolfenstein: The New Order, because Bethesda and id Software have announced when Doom players can expect the game’s closed beta to begin. The closed beta will run between March 31st and April 3rd and to go alongside the announcement of the beta the company has also released the first official multiplayer trailer for the game, giving us a look at a very fast paced and brutal look at the action.

Doom‘s deathmatch multiplayer matches offer incredibly destructive guns, fast and fluid movement systems, and relentless demons mixed into the fight to keep the fight feeling intense, even allowing players to transform into demons from the looks of it, but don’t take my word for it, check it out below.

In Celebration of The World Cup