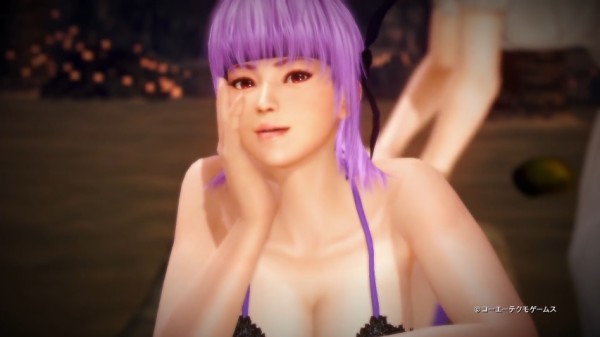 We have been given plenty of Dead or Alive Xtreme 3 videos showing off the various girls in swimsuits and lounging around but now Koei Tecmo has released the second full sized video for the game and in it we are given a basic look at most of what the title has to offer including some of the first footage of the game’s volleyball system as well as nearly five minutes of solid fan-service.